Personalised nutrition – eating based on who you are and how nutrition interacts with your genetic make-up is according to Bob Miller, a game changer in the way we treat nonresponding clients.

Bob is a leader in the field of Genomics, specialising in the relationship between environmental and other epigenetic factors and how these influence non-communicable diseases (NCDs) such as stroke, heart disease, cancers, and chronic respiratory disease. According to Bob, genomics are the number one cause for poor treatment outcomes and a leading cause of death and disability within Australia.

Join Bob in this special 3 part webinar series that will explore how almost all complex chronic diseases are influenced by gene-environment interactions. Develop an understanding of the genomic impact of heavy metals, endocrine disruptors, tobacco smoke, polychlorinated biphenyls, diesel exhaust particles, pesticides, and other indoor and outdoor pollutants and how they are contributing to nearly two-thirds of the total deaths caused by unhealthy environments.1

Understanding epigenetic mechanisms is crucial to optimising and restoring health. Learning how to provide therapeutic interventions to non-responding clients and being part of an exciting change towards precision nutrition will bring your clinical skills to the next level.

You will learn how to:

The nutritional and environmental medicine community is in urgent need of trained specialists in this field. Act now and register for this training below! 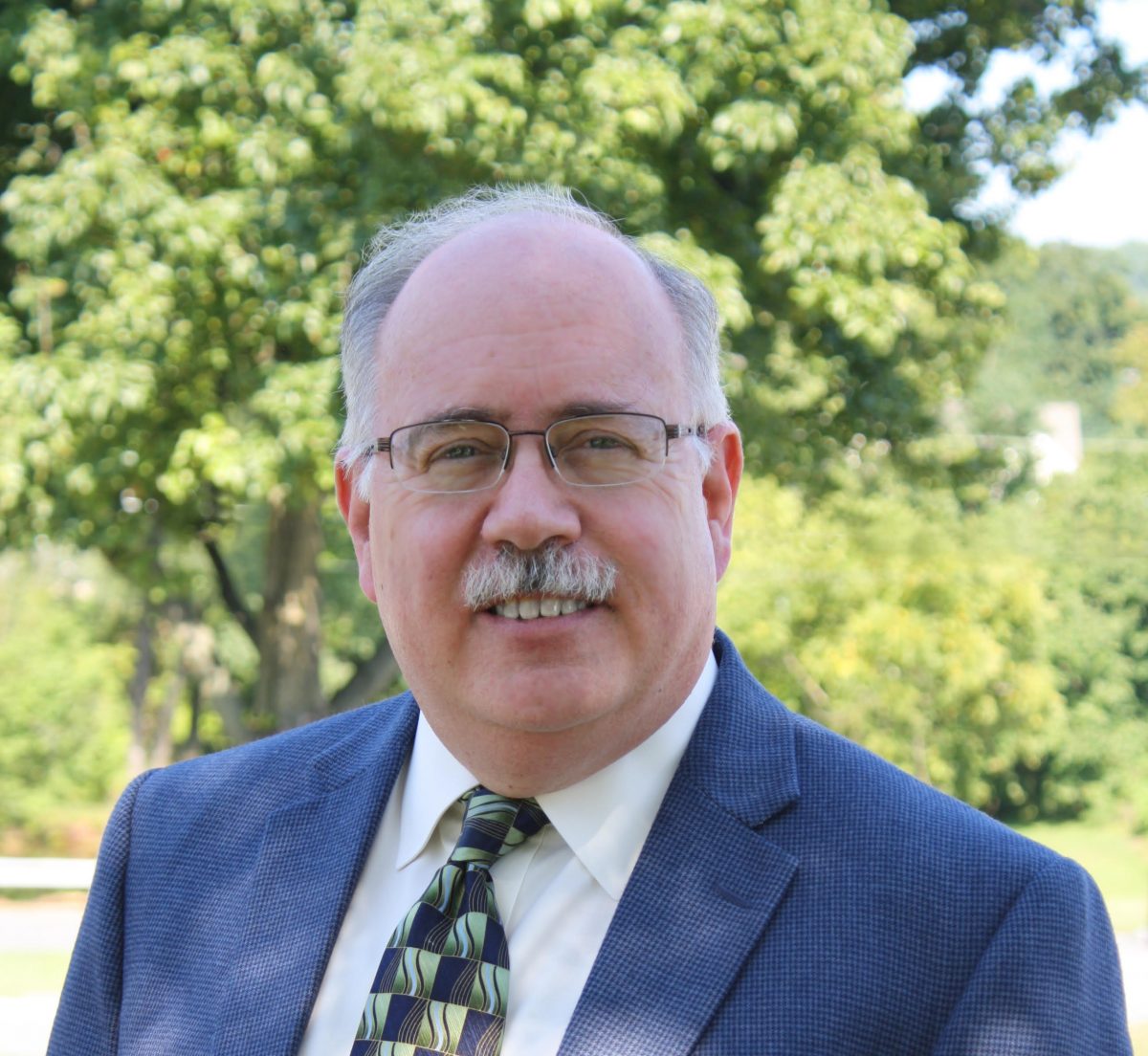 Bob Miller is a Traditional Naturopath specialising in the field of genetic-specific nutrition. He earned his traditional naturopathic degree from Trinity School of Natural Health and is board certified through the ANMA. In 1993, he opened the Tree of Life practice and he has served as a traditional naturopath for 27 years. For ...

Bob Miller is a Traditional Naturopath specialising in the field of genetic-specific nutrition. He earned his traditional naturopathic degree from Trinity School of Natural Health and is board certified through the ANMA. In 1993, he opened the Tree of Life practice and he has served as a traditional naturopath for 27 years. For the past several years, he has been engaged exclusively with functional nutritional genetic variants and related research, specializing in nutritional support for those with chronic Lyme disease.

To support his growing genetic research efforts, in 2015, Bob founded and personally funds, the NutriGenetic Research Institute to research the relationship between genetic variants and presenting symptoms.

His first research project on genetic variants in those with chronic Lyme disease, was one of two winners for research by the ILADS international meeting held in Helsinki, Finland. His Phase II study of Lyme disease was presented at the American ILADS conference in November 2016, Phase III was presented at the International ILADS conference in Paris, France in May 2017 and his Phase IV study on mTOR and Autophagy in Lyme disease was presented in Boston, November 2017. Phase V was presented in Warsaw, Poland in June 2018 and his Phase VI was another winner presented in Chicago, Illinois in November of 2018 which showed increased variants in the Heme pathway and Mast Cell genes. Phase VII presented in Madrid, Spain in June of 2019 research showed how genetic variants in genes related to the production of and utilization of NAD+ and NADPH are creating what is now referred to as the ‘NADPH Steal’.

A research project on autism/pandas is being developed.

Bob has created 88 nutritional supplement products exclusively for health professionals. The products he formulated are based upon his genetic research and are designed to support function that may be impaired by genetic weakness.

Bob is the founder and president of Functional Genomic Analysis, an online software program that organizes and analyses genetic SNPs for functional health professionals. 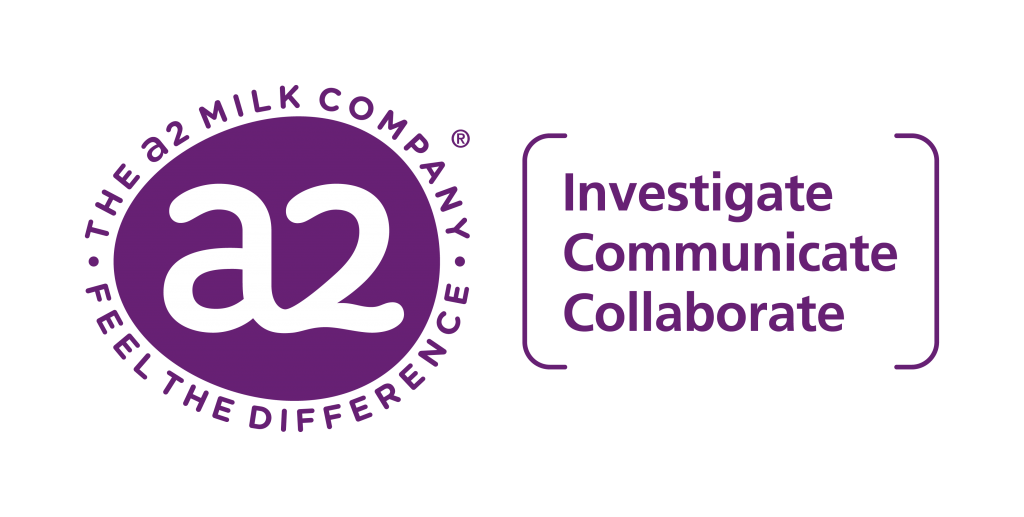 Interested in exhibiting at the Improving Patient Outcomes Using Functional Genomics – 3 Part Webinar Series with Bob Miller? Please Contact Us for a copy of the sponsorship guide.