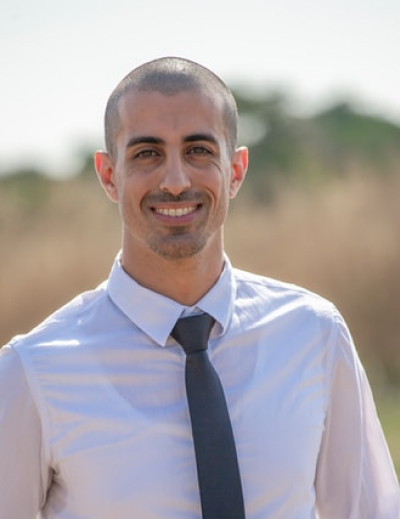 Julian Cribb is an Australian author and science communicator. He is the principal of Julian Cribb & Associates an international consultancy in the communication of science, agriculture, food, mining, energy and the environment.

He is a Fellow of the UK Royal Society for the Arts, the Australian Academy of Technological Science and Engineering (ATSE) and the Australian National University Emeritus Faculty.

He was the scientific editor for The Australian newspaper, director of national awareness for CSIRO, editor of several newspaper including the National Farmer and Sunday Independent.